Art is diverse. Embroidery is one of its categories like paintings, sculptures, designs, etc. From outfits to accessories to home decor, fine embroidered designs are a work of art. Not just a trendsetter in the fashion world, these have wondrous tales among which three are discussed here.

Among one of the ancient embroidery works, Kantha stitch was acknowledged since the Pre-Vedic period. Originated in India, this stitch is now practiced all over South Asia. Particularly in rural areas of Bengal, the centuries-old adornment was a tradition of sewing patchwork from rags or ragged clothes by women. It evolved later on and spread all around West Bengal, Orissa, Bangladesh.

The craft 'Kantha' alludes to the design of the running stitch and the finished cloth. Though not empowered by Kings and aristocrats, this craft was passed on to the next generation as a learning method or dowry from a mother to her daughter. This craft disappeared during the early 19th century, but later during the 1940s, it was revived by the daughter-in-law of the great Nobel laureate Rabindranath Tagore. Old cotton sarees, lungis, dhotis, which had turned softer through wearing, were used to make kanthas. The thread for the stitching was drawn out from the fabric itself. An innovative form of Recycling was introduced in the olden times. The various types of Kantha stitch are- Running Kantha, Lik or Anarasi, Lohori or 'wave' Kantha (subtypes- 'soja'/ straight, 'kautar khupi'/‘pigeon coop’ or triangle and 'borfi'/diamond).

The history of the running stitch is really the history of the needle and thread. One can assume an eyed needle led to sewing, which meant the creation of the running stitch, used on clothing, shoes, hats, and other needed items such as storage bags, bedding, and shelter (and probably the whip stitch for sewing animal skins together). The Running Stitch, also referred to as Straight Stitch, is one of the basic hand sewing and embroidery technique on which most other forms of stitching and embroidery are based. The procedure for working the stitch involves inserting the needle into a fabric and taking it out at small intervals.

Like Running stitch, French knot is a basic form of embroidery.

It is ecstatic to watch the thread of different colors go back and forth swiftly, daintily wrapped around the needle forming beautiful flower-like knots clustered together producing stunning designs worthy of every bit of hard work going into it. This technique of embroidery is called “The French Knot”. It is one of the oldest techniques tracing its origin back to (5th–3rd century BC) in China.

This embroidery has been given the name of the village from where it was contrived. The Persians carried this style to India during the Vedic period. Later it gathered eminence in the reign of the greatest Mughal emperor Akbar.

Fundamentally, Silk was the fabric on which works of Zari were crafted to create 'Zardozi'. Ever since we were familiar with this term, we have been shopping for it on many occasions. It's amazing how this glittery thread is wonderfully fashioned on fabrics to create magnificent, sparkling, and gorgeous works of art. There was a time when people opted for less spangly outfits and went for lighter hues or solid colours. This happens even at the present day for some people but Zari hasn't lost its spark in the line of trends. Yes, it's back with its glimmer; it rules the festivals, wedding seasons, and other special events of people.

From clothing to shoes to bags and other accessories, this pattern is vastly popular. Sarees, Sherwanis, ghagras, lehengas- all ethnic wear of both genders are decorated by using Zari on the fabrics. Different patterns or styles are made by applying them and also various colors of the Zari threads are put into use to make lovely, shimmering works. It brings and progresses as a royal design.

Hence, we see that various stitches or adornments have been ruling the fashion industry for centuries. It's amazing how they have managed to stay put in their respective positions. The fame of these embroideries hasn't faded but has excelled through time and we can't stop adoring them. 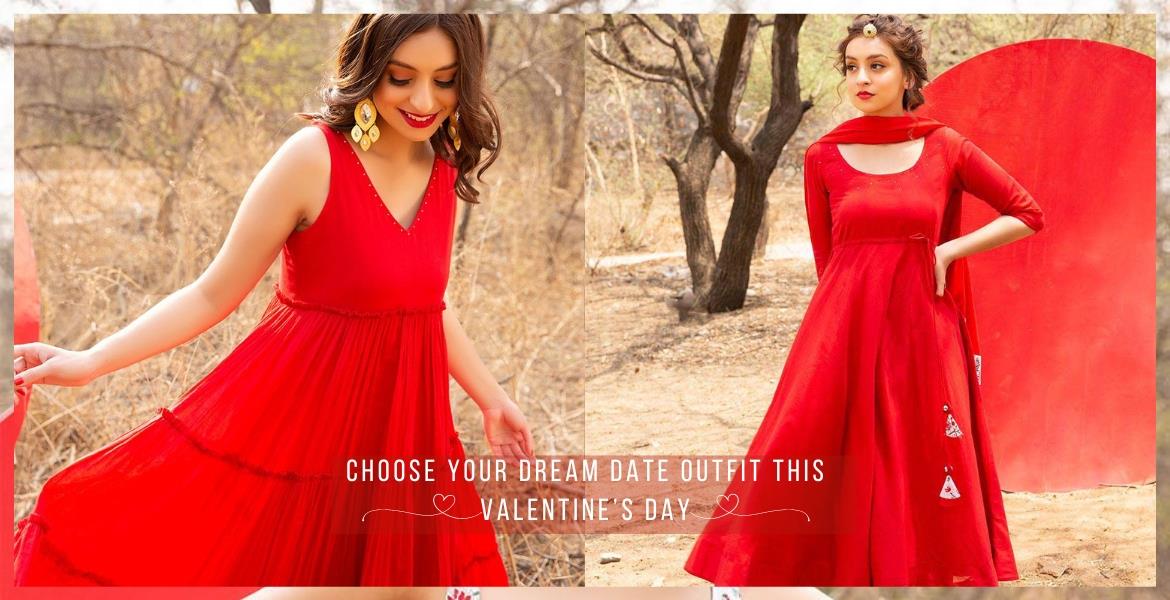 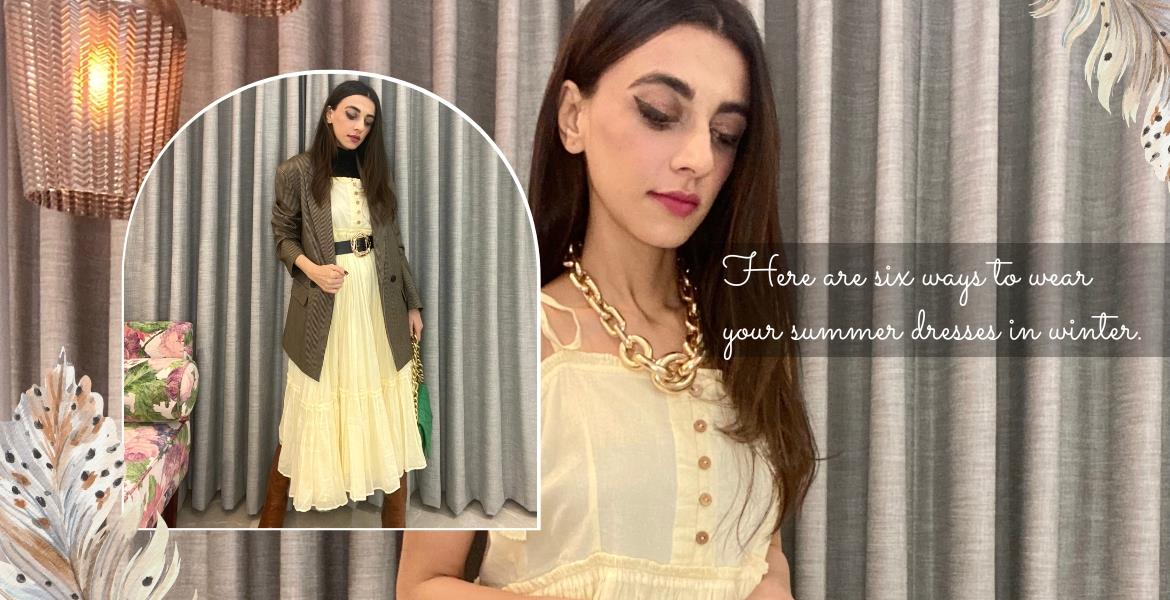 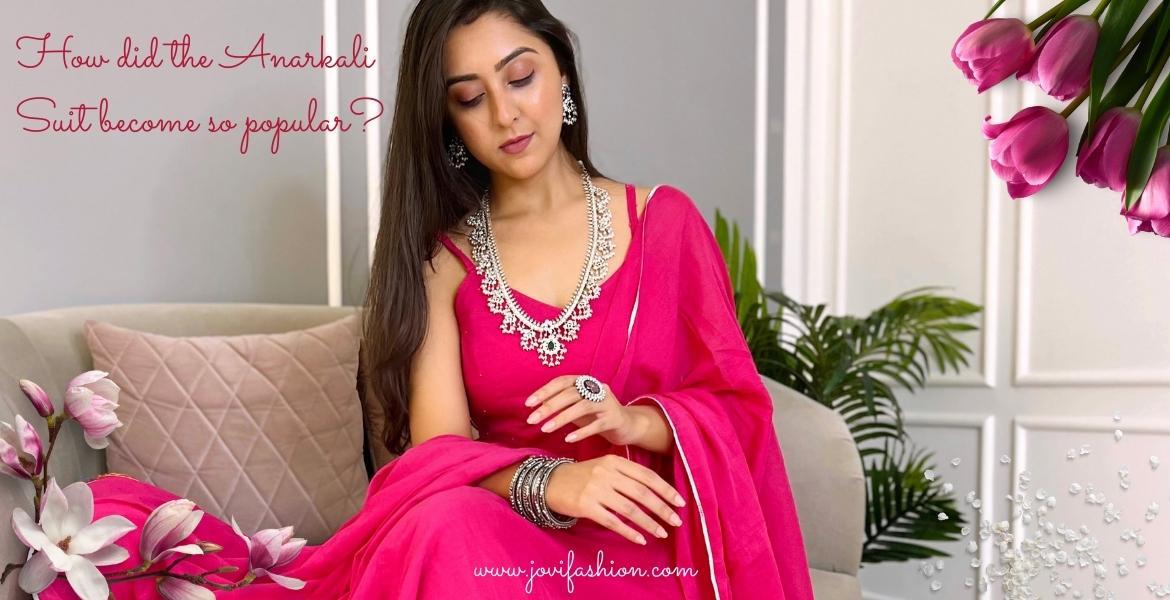 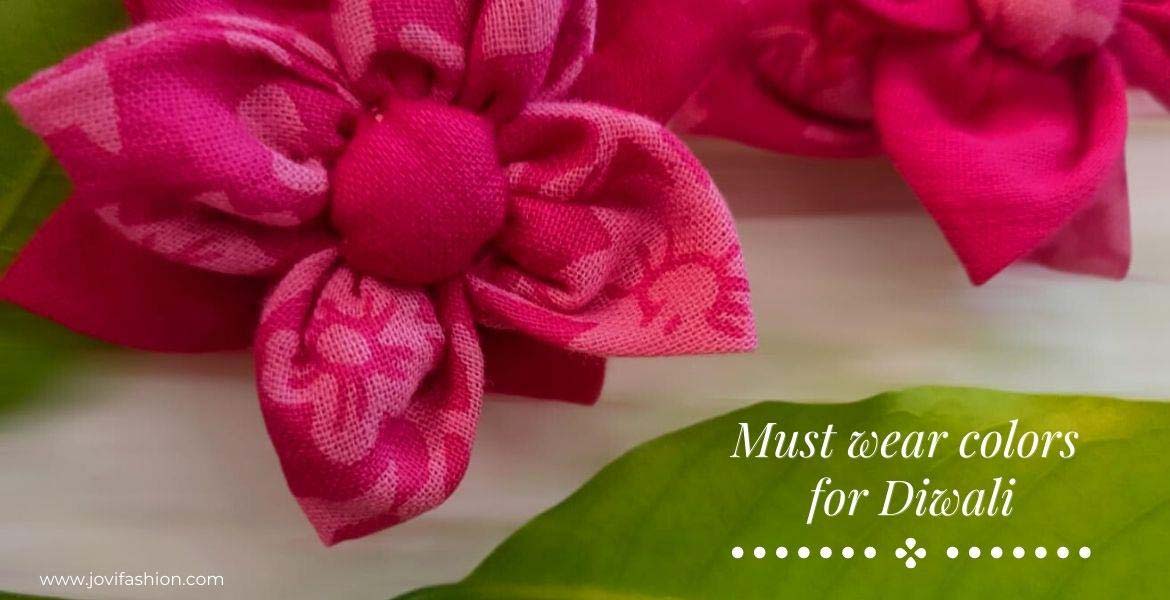 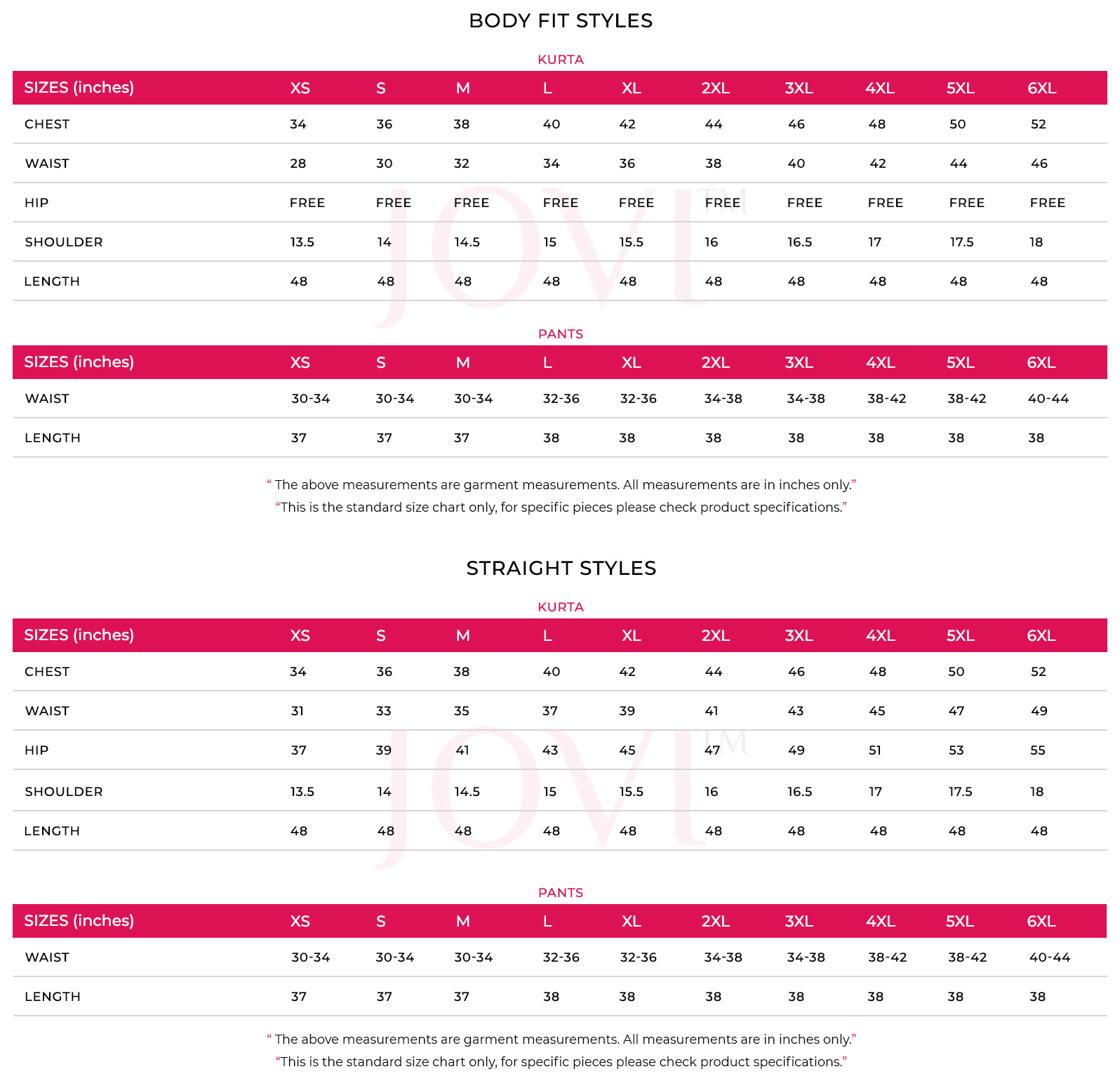 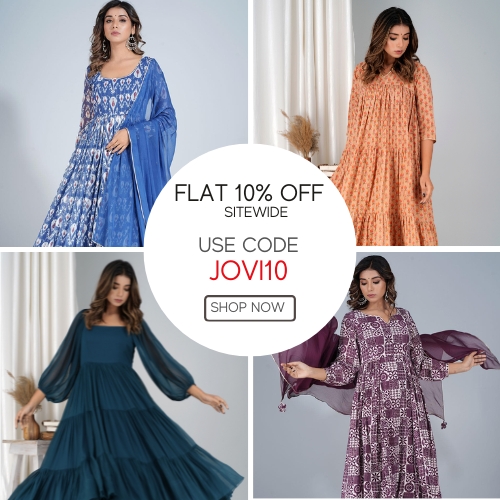